Some days ago I visited Nagaur’s fort “Ahichhatrapur Garh”. You can nowhere find so vast ground inside a fortification like thousands of years old Nagaur fort. In the main market of Nagaur city, you can not imagine, the huge gate you are standing outside actually has woven spacious grounds, artworks, splendor and much more behind it. After crossing the first gate, there is an open chowk in which the front side contains some rooms. In the left side there is another gate named “Bichli Pole” (Middle gate) and after crossing it there is another chowk that gets you across through the third gate “Kacheri gate” to the vast grounds of the fort.

The beautiful sandy ground that has preserved the attractive palaces and some ruins which were unable to withstand the assaults of time.

Nagaur fort is  the most significant fort among  earthen forts (Mahi-Durga) of Marwar . Marwar’s massive fortification are usually located on mountain heights. There is no another strong fort like Nagaur fort built on land in Marwar. Being centrally located, there were sustained attacks on the fort. So, from time to time its security system had been better.

Reportedly, the ancient name of Nagaur was “Ahichhatra pur”  that was considered as the capital of the “Jangal-Janpada”. The Nagvanshiya Kshatriyas ruled here for nearly two thousand years. Later, Parmaras banished them from here.

Tourists can see palaces, fountains, temples and beautiful gardens inside  the fort. The fort was built by Nagavanshi Kshatriyas and later was renovated by Mohammed Bahlin. 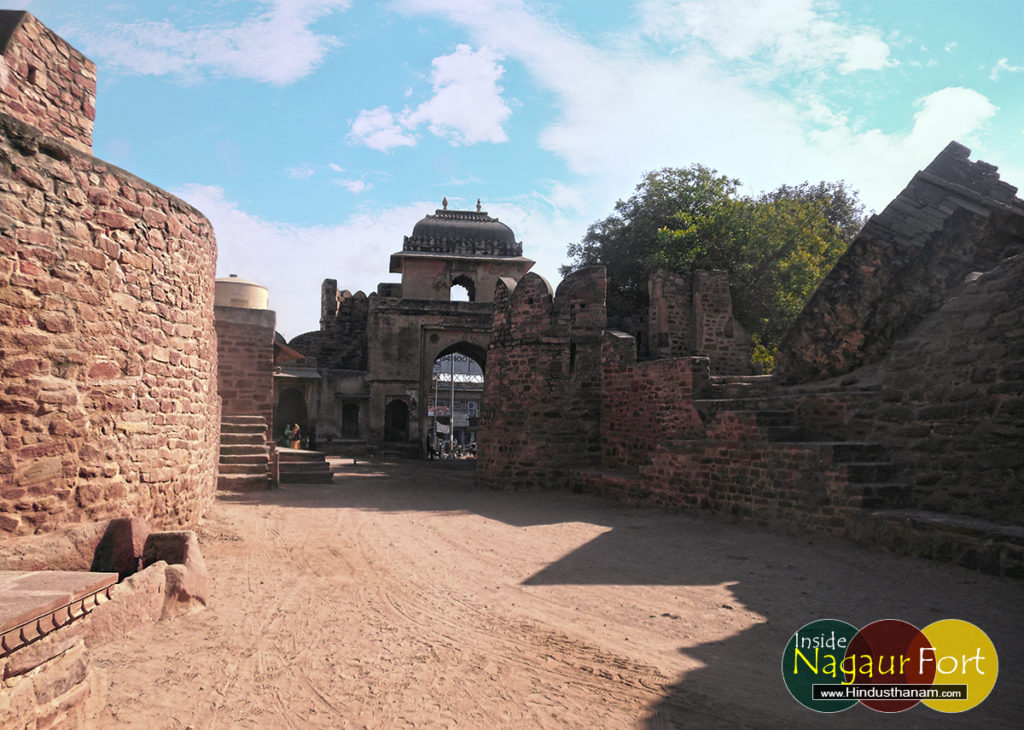 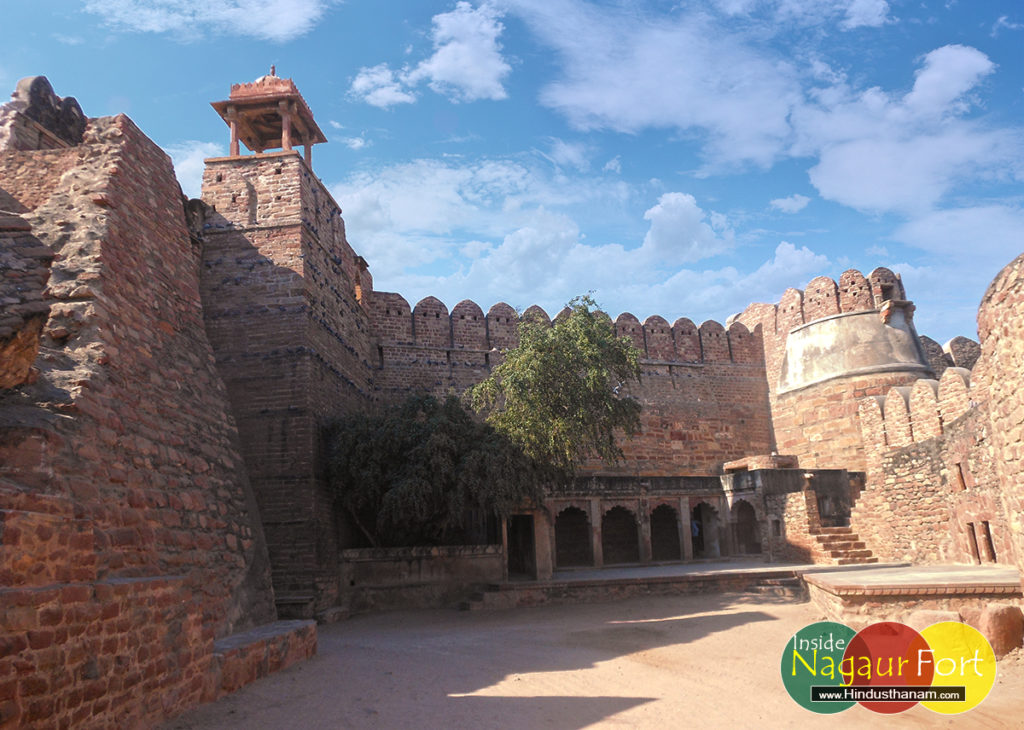 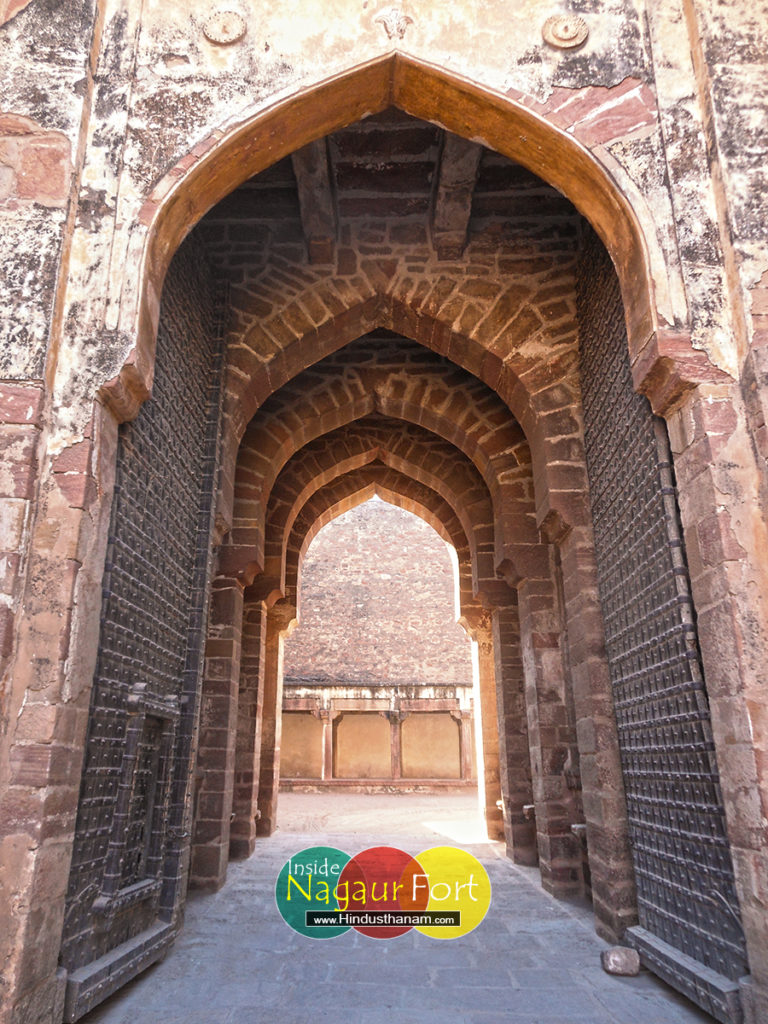 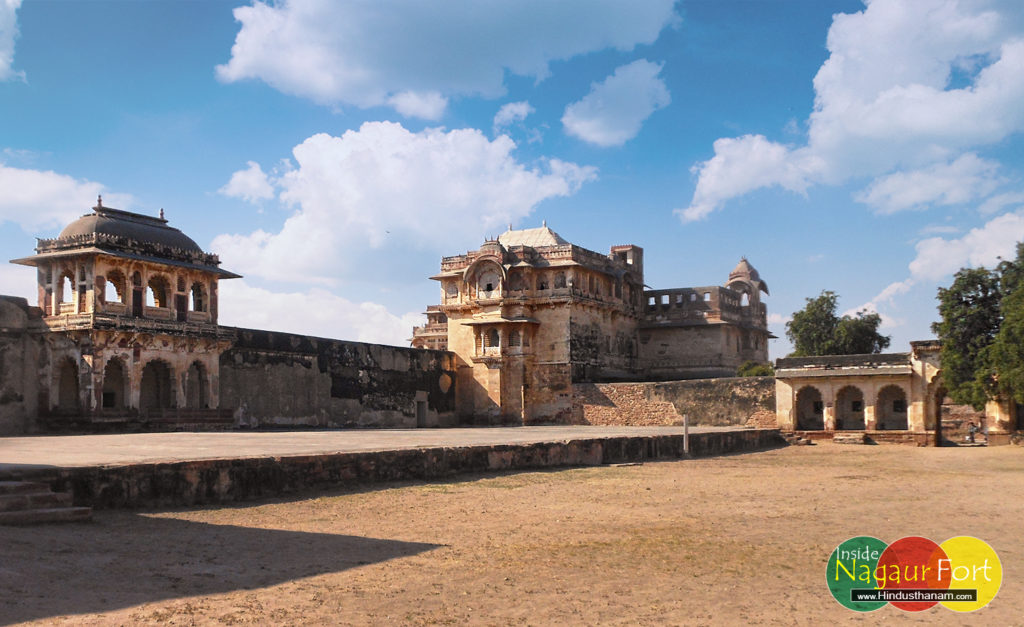 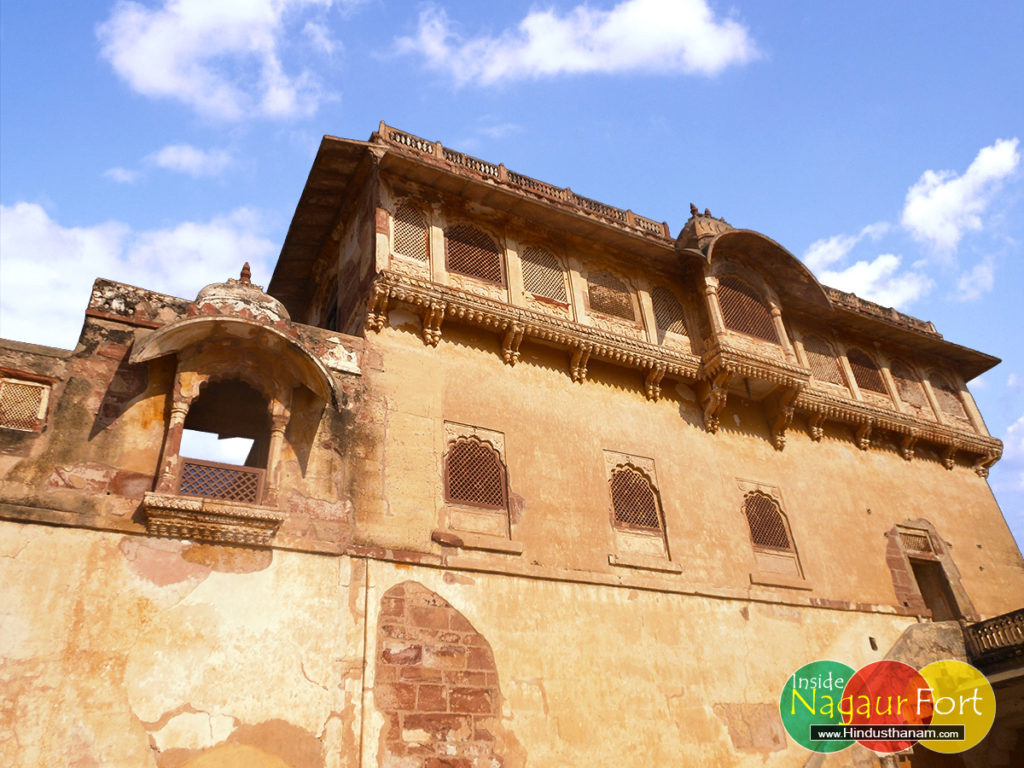 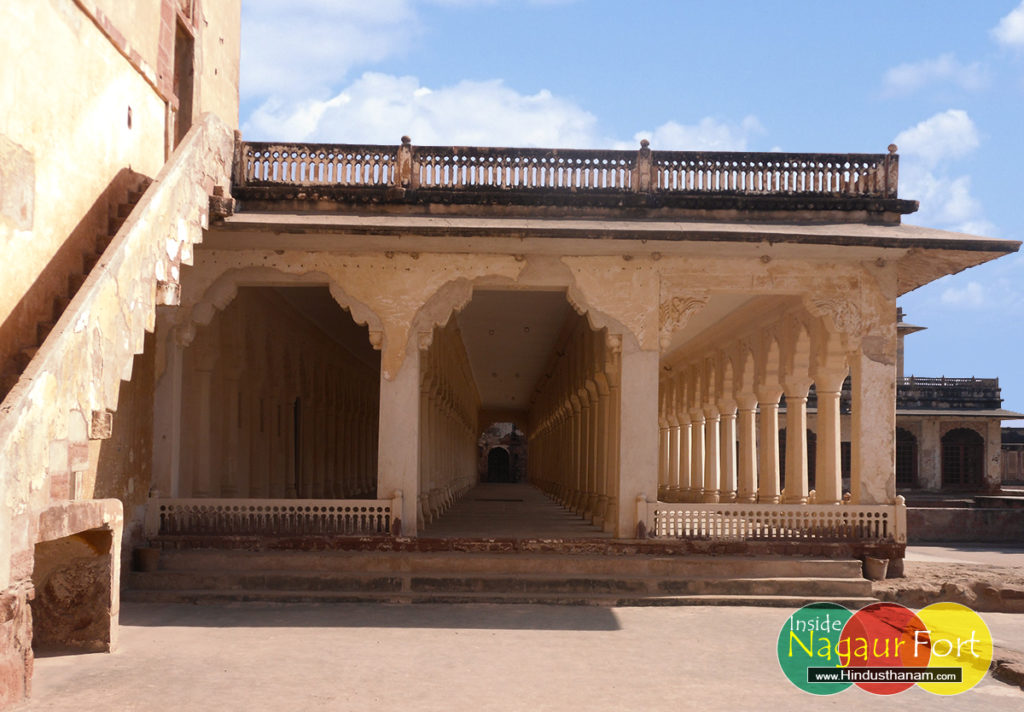 There are three main entrances to the fort, the first gateway which is made up of sharp nails of iron and wood, was created for protecting the fort from attacks of enemies and elephants. The second entrance is called “Bichli Pole” (Middle Gate) and the last pole is called “kacheri Pole”. The last gate was used as the judiciary in ancient times. 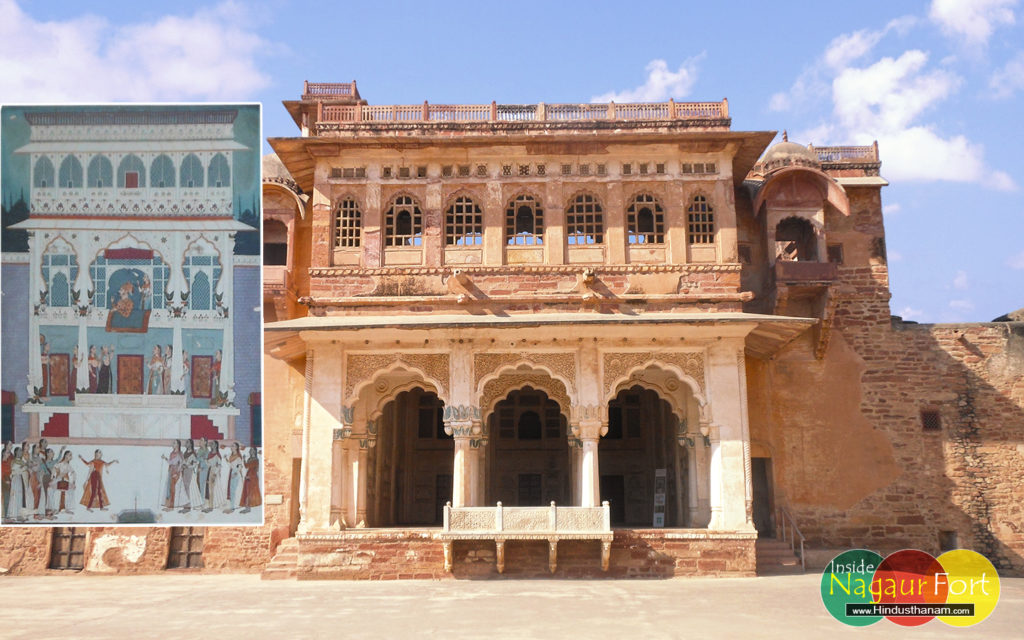 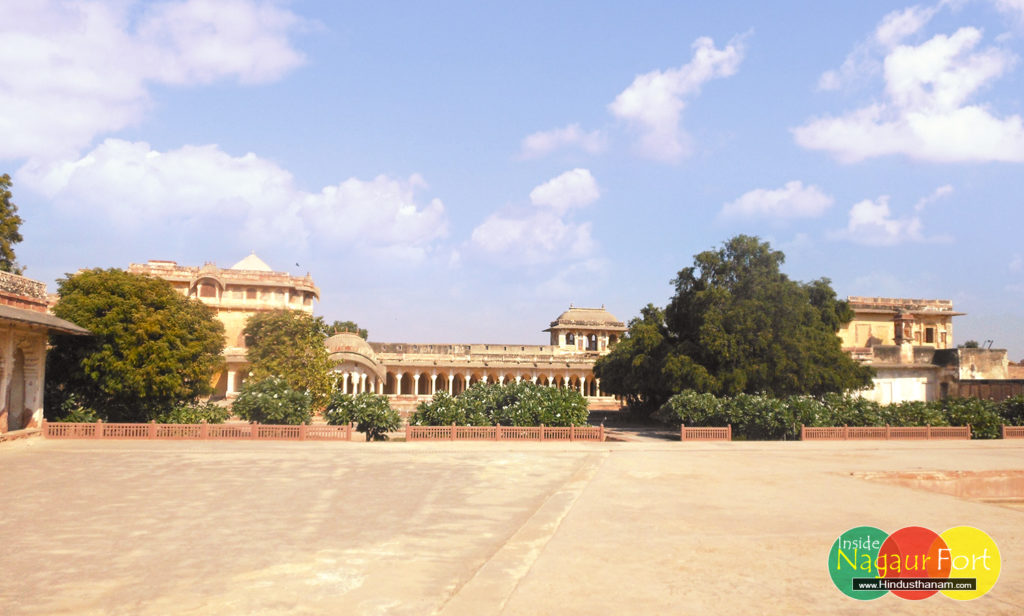 The two storeys of the palace with an insertedmezzanine floor make Bakht Singh Mahal one of the tallest buildings in the precinct. It offers panoramic views of the palaces, the Fortwall and the city from its terrace. Bakht Singh had undisputed power between 1725 and 1751 and he built several buildings, in some cases by demolishing the older ones.

The central four columns are square without any capital, pedestal or decoration and there is no obvious reason for this peculiarity. Wall paintings with floral patterns were covered with whitewash. The whitewash has not been completely removed yet. 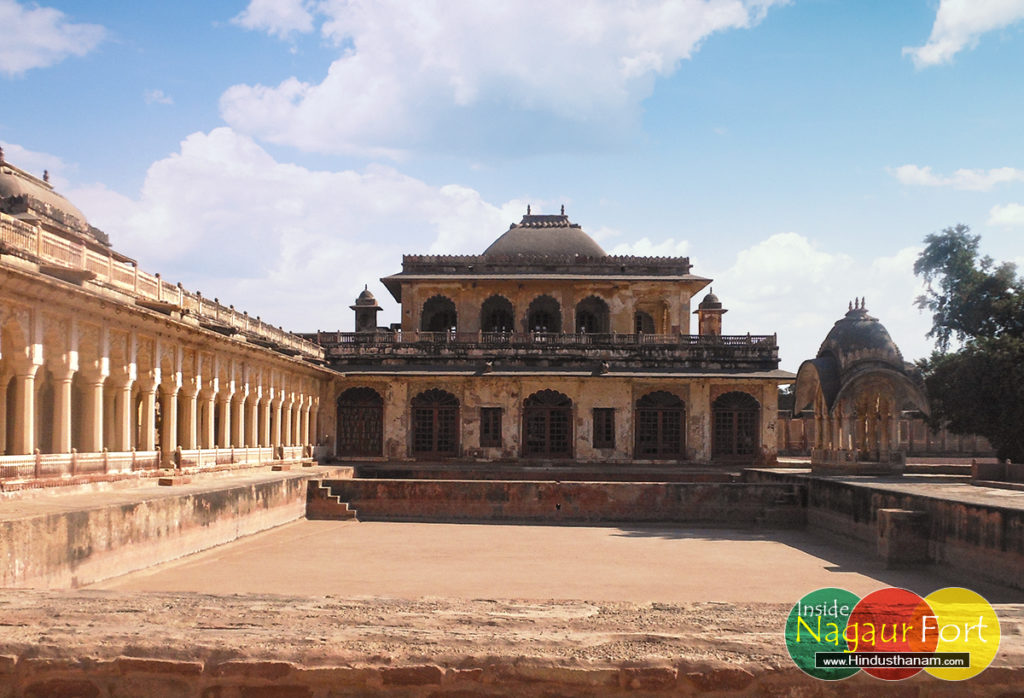 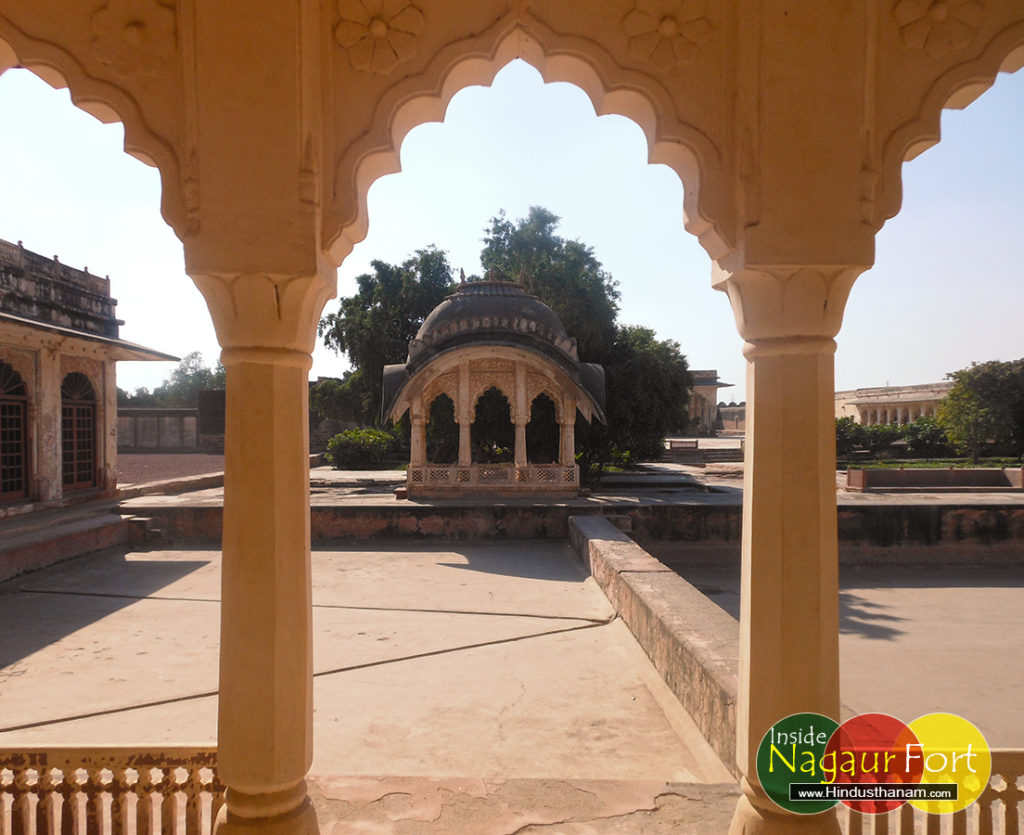 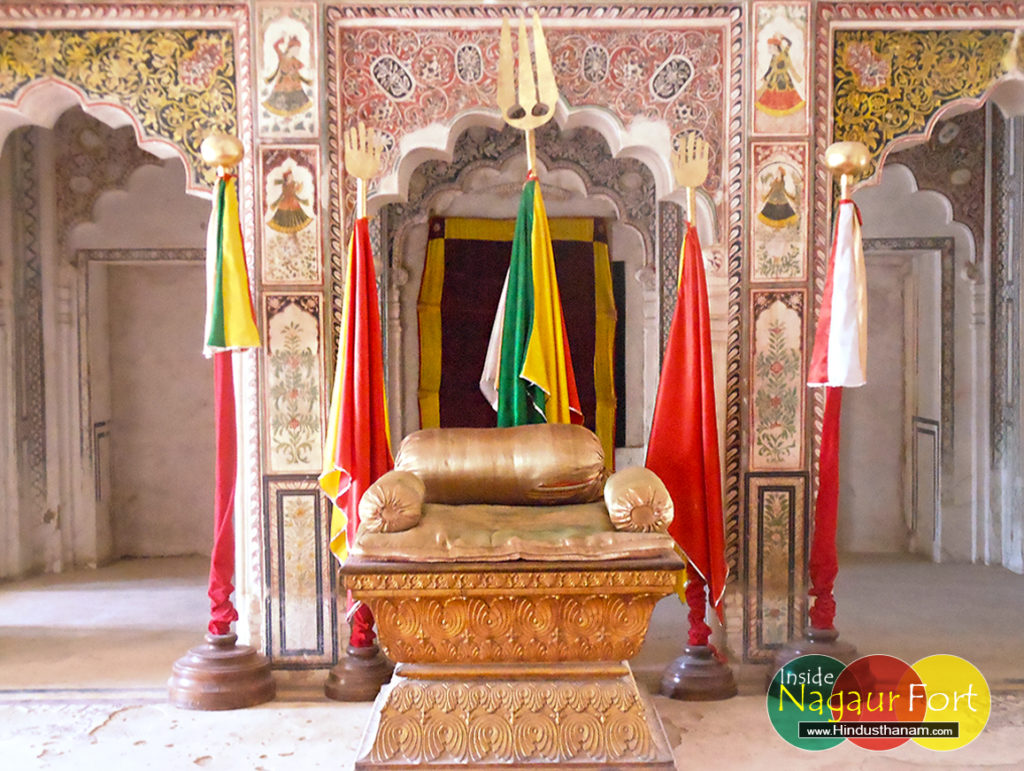 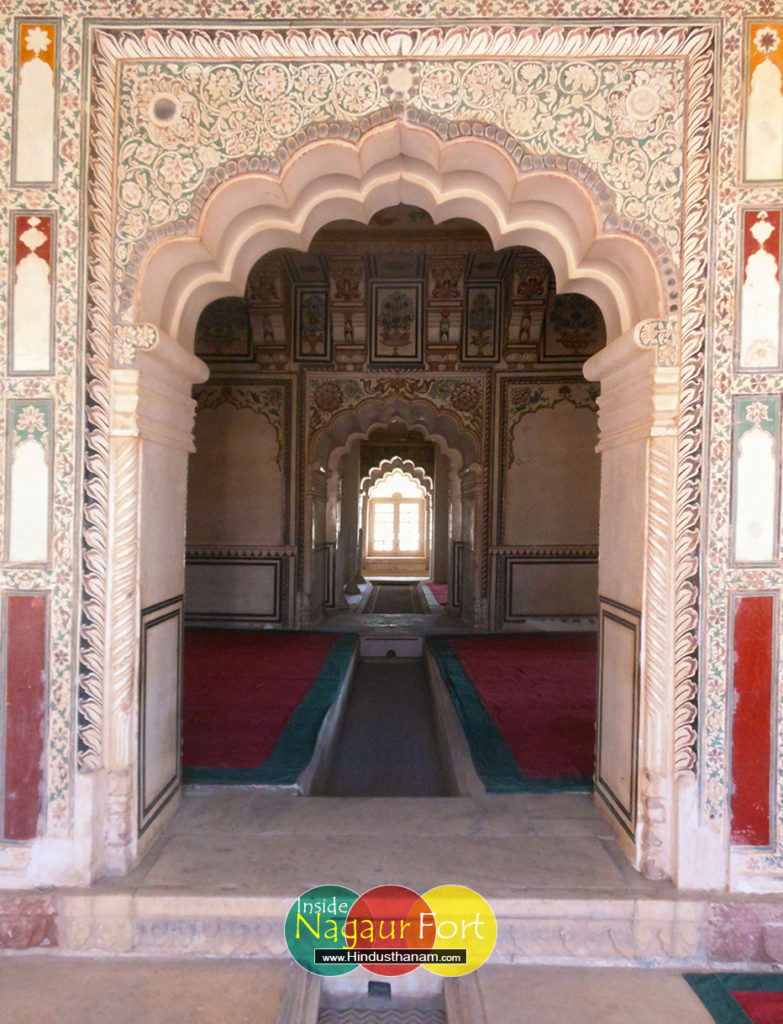 The role of water in enhancing the aesthetic qualities of indoor spaces is the most emphatic in the Abha Mahal. Features like chadars, channels, hammams and fountains are woven into the architecture highlighting the sophistication of the system.

The Abha Mahal has a complex water system which might have been introduced when the later part of the palace was constructed. This can be deduced from the continuity of the water channels right through the center of the space moving from east to the west. This channel renders the square hall difficult to use and generates a division of space in the east hall. On one side it could have seated the king and on the other, the rest of his courtiers. The water channels and chadars were all discovered under layers of new cement flooring.  Further excavations have revealed more layers of floors. 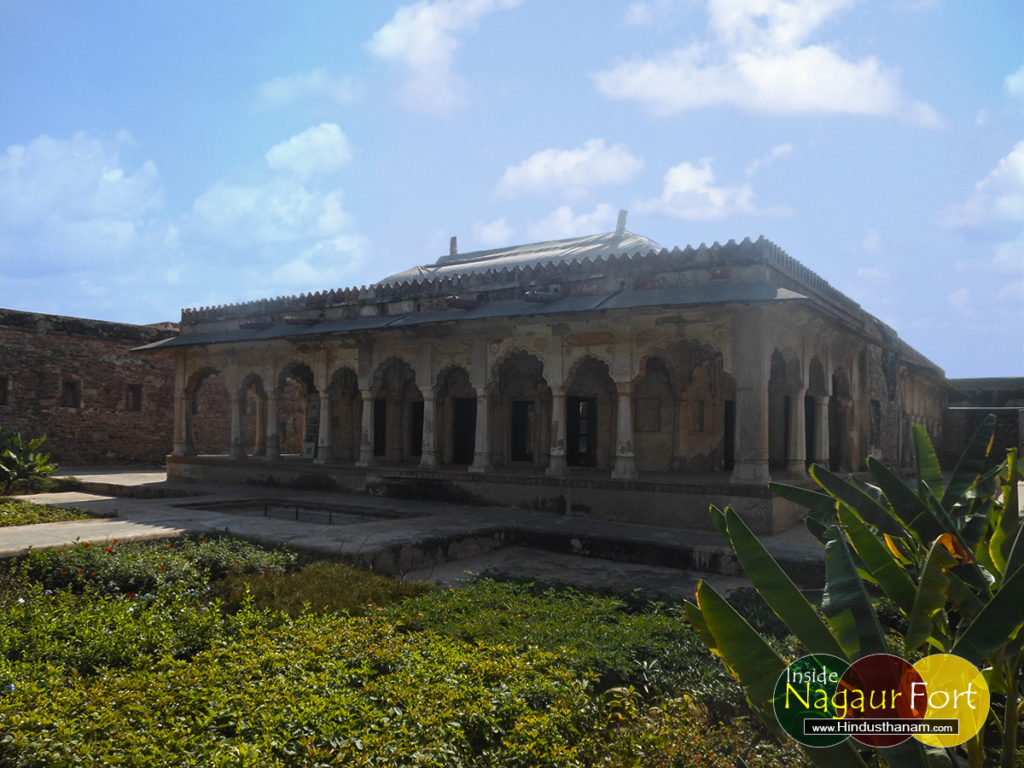 Palang and Chaupar in Nagaur Fort

The narrative of this palace is woven with legends of Akbar’s residence here and that is why this is also referred to as Akbari Mahal. One of the earliest buildings of the central area, it is a small palace following the tradition of an ornate king’s chamber, resplendent with mirror work morals reflecting thousands of images of the king and the oil lamps. 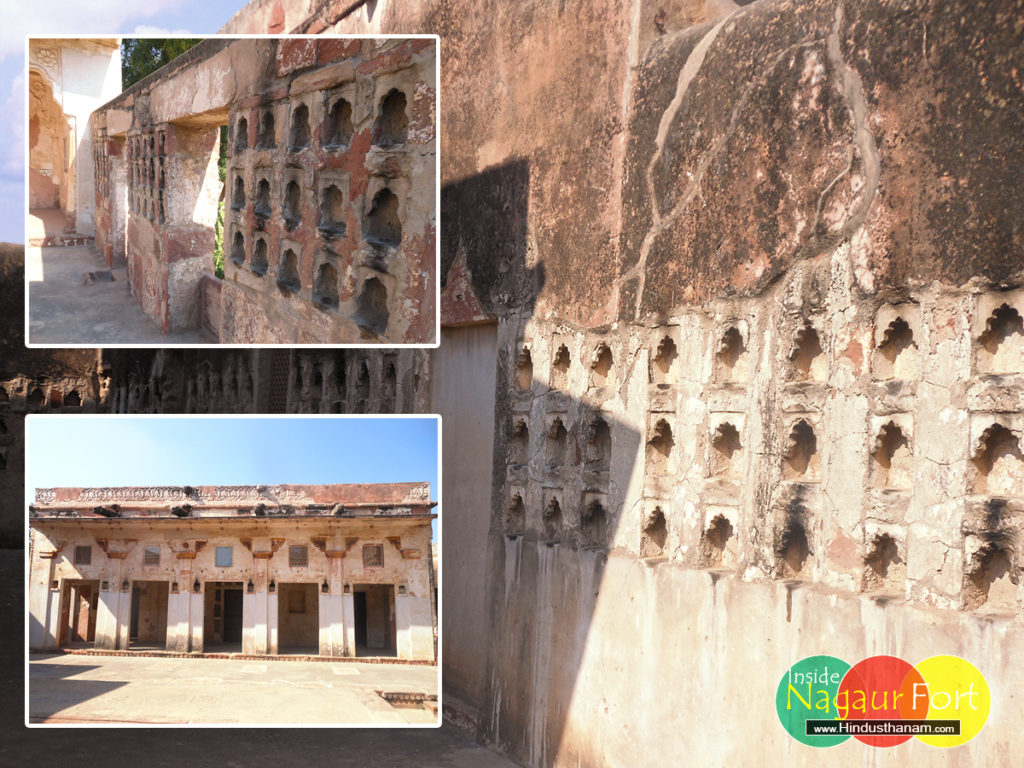 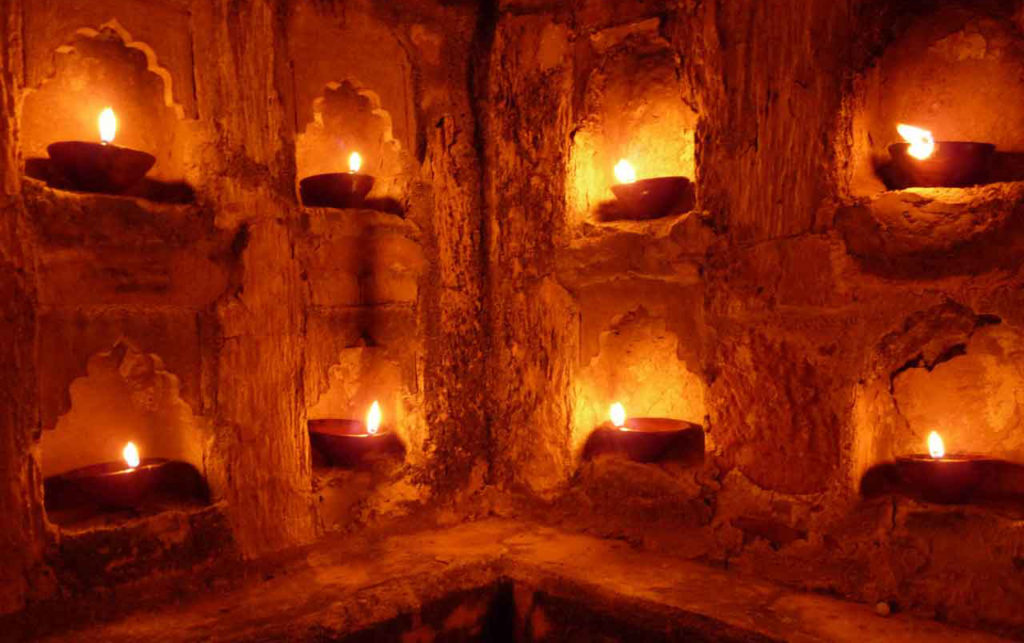 The lighting of a lamp is a significant ritual in Indian tradition connected with all important ceremonies as well as in all daily rituals including prayers, the beginning of a day and signaling the onset of dusk. Architecture has responded in a wide array of expressions starting with a small niche in a wall adjacent to a door, to elaborate embellishments of multiple niches, exquisitely articulated.

Other Photos of Nagaur Fort: 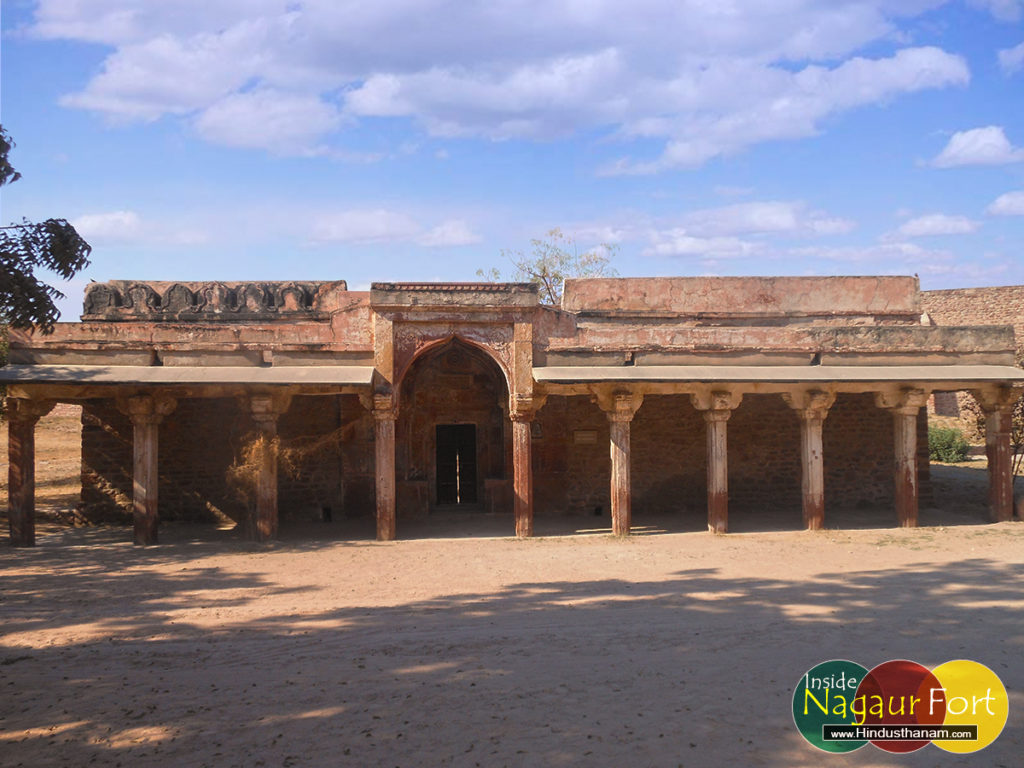 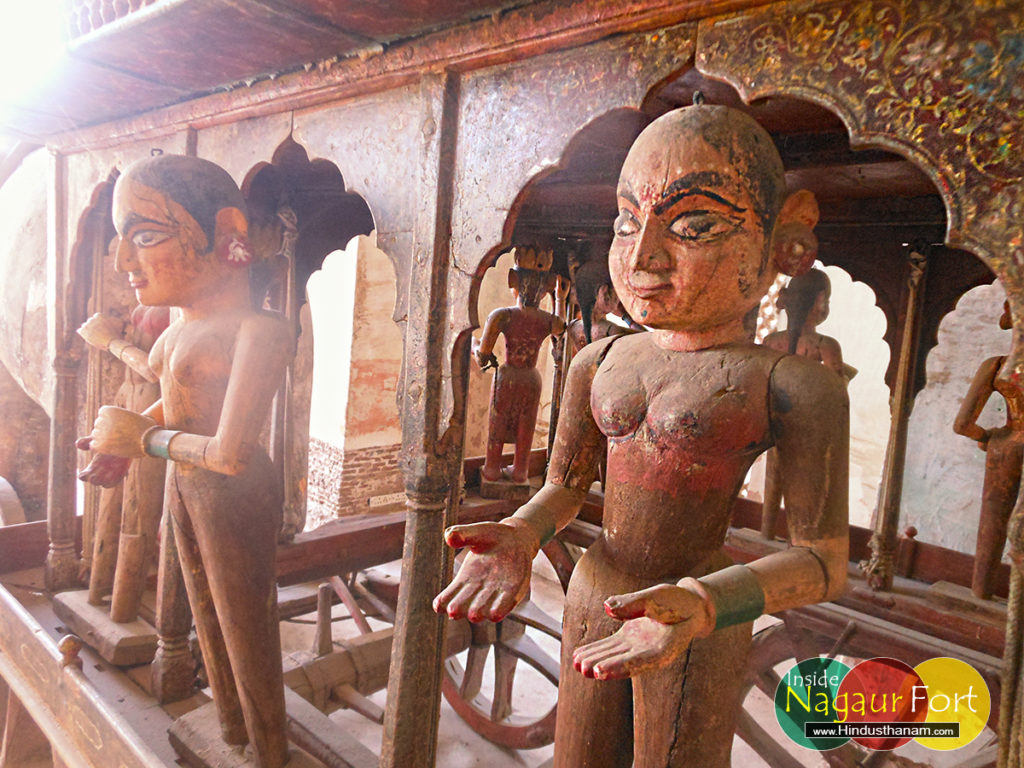 A Cart situated outside of the Palace Nagaur Fort 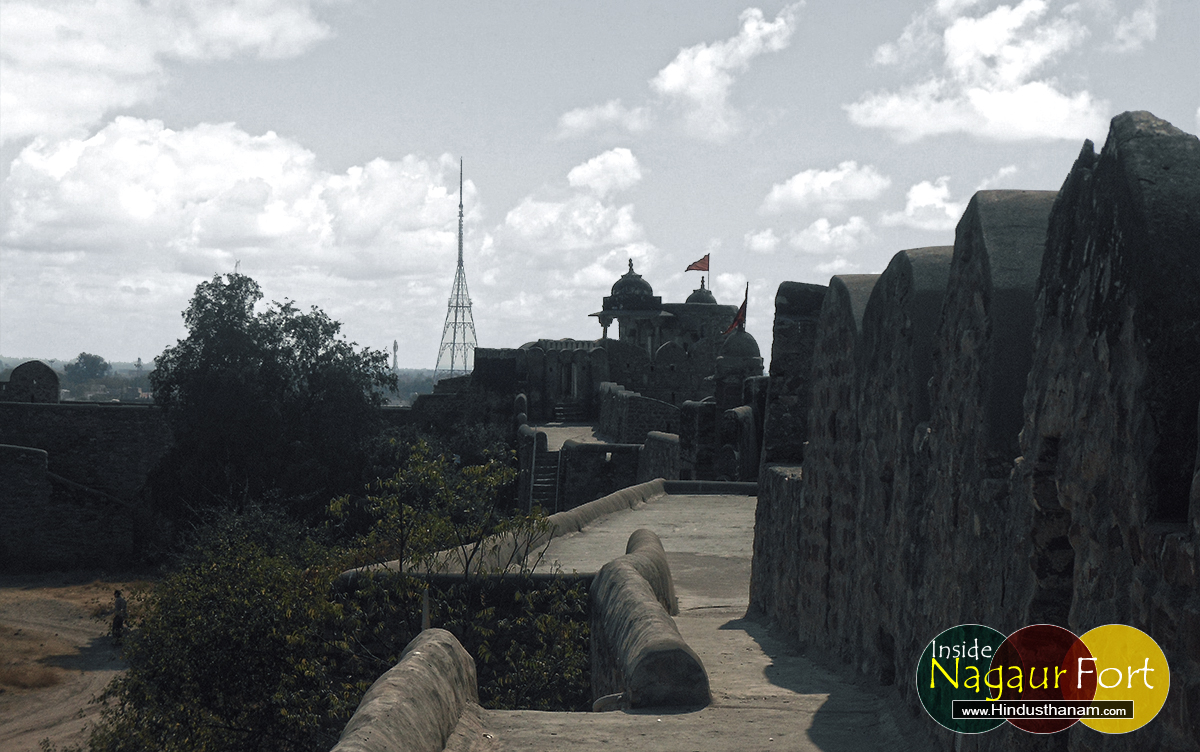 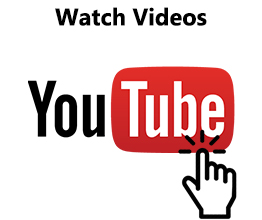 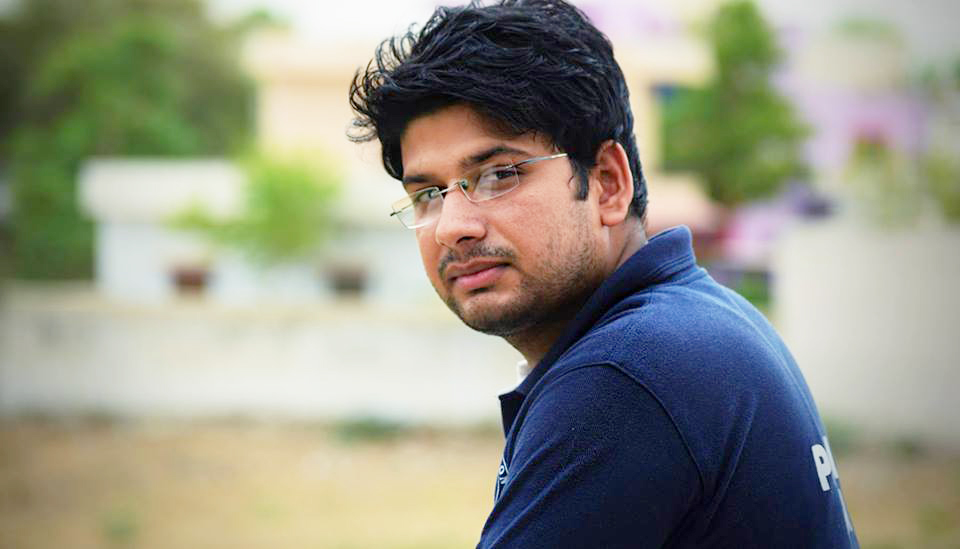 Sanjay Sharma : A travel bug who wants to gather the Priceless treasures of heritage scattered on the ground of Incredible India.